How far in advance should I start studying for a test?

You should be studying for the test at the beginning of the semester.  Every time you read a text or take notes in class, be thinking, “how will this look on the test?”.  Here’s what an optimal study schedule will look like. Study those notes…

If you do this,

One thought on “Start Studying Now!” 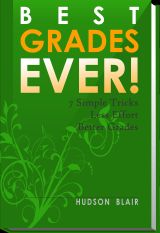 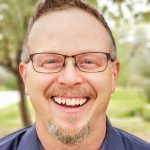