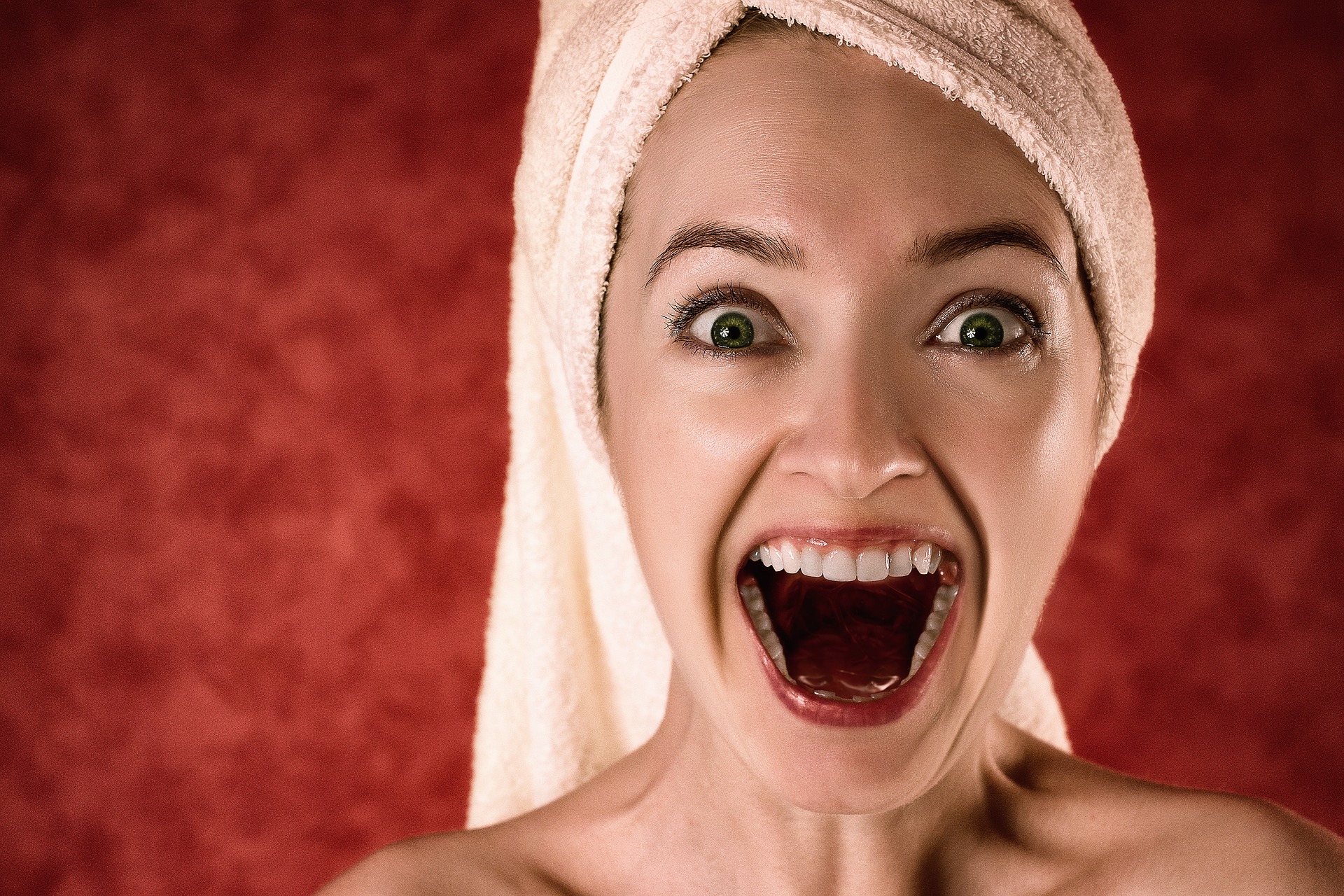 What is the single most effective way to increase your score on the GRE?

If you only have three hours to prepare for your GRE tomorrow what should you do?

How did one test taker boost her math score by almost ten points with less than six hours work?

Having taught GRE prep since 2000, I can give you a typical story.

My friend, Tamara, is a study junkie. She made excellent grades in all her classes (and that’s saying a lot for a biochem major).

Tamara spent two months preparing for her GRE–especially the quantitative section–doing literally hundreds of practice problems. In fact, she was to the point that she rarely came across practice problems she couldn’t do.

But she called me in tears after her GRE. Her quantitative score was a 152; way below her target score.

My first question was, “how were your scores on the actual practice tests you took?”

“Uh…well…” she stammered, “I never took any of the actual practice tests, but I did a ton of practice problems.”

And my next question; “How many problems did you have left at the end of the math section?”

She had seven left when she ran out of time. Seven!

But it’s easy to take steps to prevent this.

Prior to your GRE, take several complete practice tests on the computer (they’re free!). This will help keep you from making Tamara’s mistake.

And a bonus; you will know exactly what to expect when you sit down in that testing center. That will give you confidence, and confidence alone can boost your score.

My advice to Tamara?

“Schedule another GRE for a couple of weeks from now. Don’t even worry about doing more individual practice problems. Just do two complete practice tests, and focus on getting everything done in the available time.”

Tamara did exactly that, spending less than six hours to complete both tests. She called me three weeks later laughing out loud. She had raised her math score 9 points!

So take a real GRE practice test from ETS. You can download the free PowerPrep software from ETS which includes two free practice tests to take on your computer.

They work just like the real test; questions get more or less difficult based on your correct or incorrect answers. We cover the in’s and out’s of the GRE in detail in my GRE Prep Course.

Just taking a few practice tests wasn’t the only thing that went into her increased score; she had already done a tremendous amount of practice based on what we discussed in my class.

But getting her timing down was what allowed her to capitalize on that preparation.

Tamara is one of many students I’ve seen over the years who’ve encountered this situation.

Do yourself a favor and spend some time on those GRE practice tests. It may just be the best thing you can do to increase your score.