Is This the Fastest Way to Memorize Class Materials? 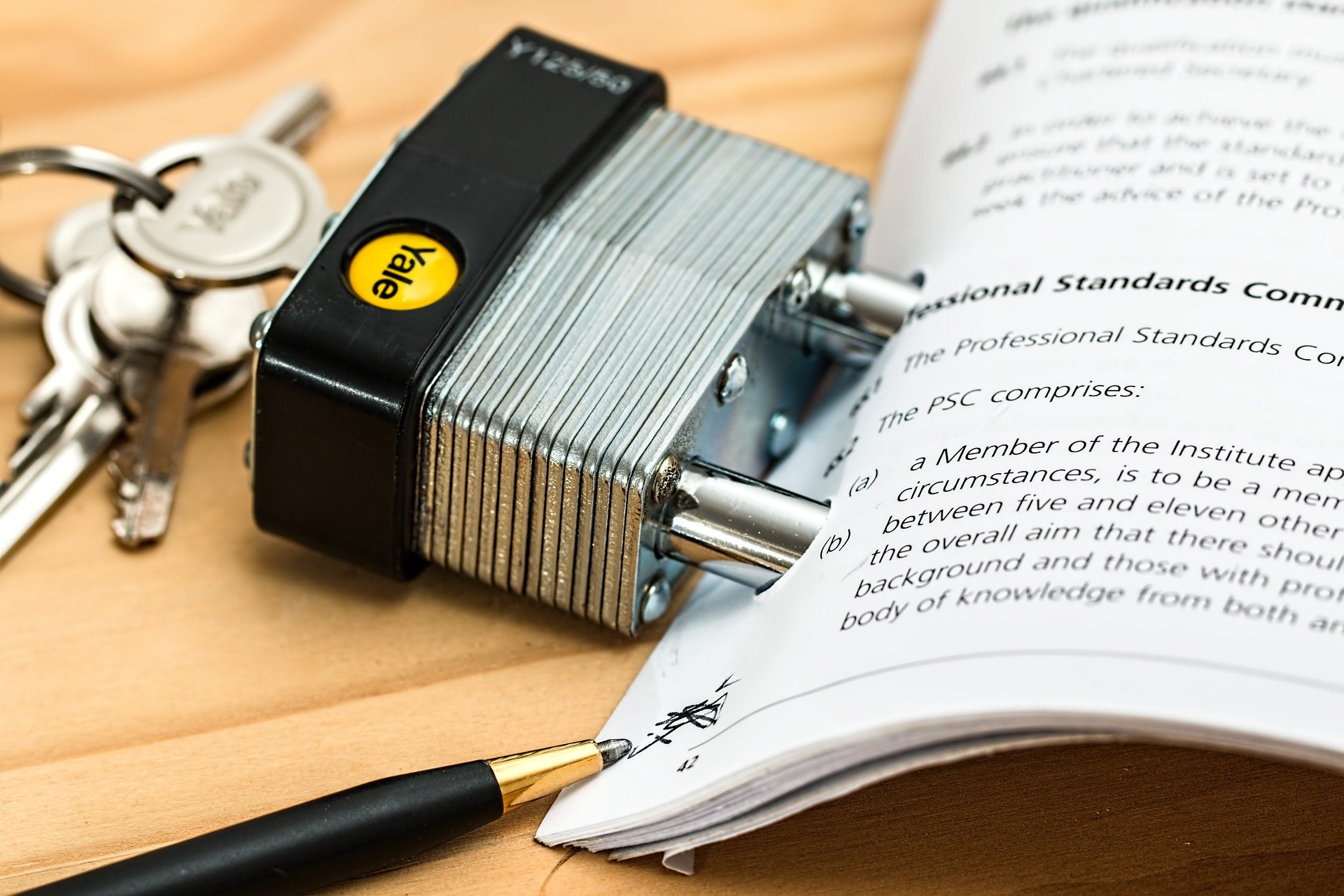 Most students take hours to memorize what they could have learned–should have locked into their memories–in minutes.

Not really their fault; no one ever taught them how to use their memory as efficiently as possible.

By the way, I’m limiting myself here to talking specifically about memory, though there is, of course, much more to learning than just memorizing.

Much of learning begins with getting down the basic facts; vocabulary, dates, fundamental properties, etc. SO, let’s start with making your memory as powerful as possible. (It won’t take long.)

What have you had to spend a lot of time memorizing?

Would it have helped you if you could have memorized that stuff in half the time? A tenth of the time?

What would you do with all your extra time?

I’ll bet you already know how to use these techniques for certain memory tasks. The trick is to expand it so you can use it any time you memorize anything.

What are the colors of the rainbow? If a guy named ROY G. BIV came to mind, you’re already familiar with one type of memory enhancing technique that has been in use for thousands of years.

Or maybe you used ‘PEMDAS’ to memorize the order of operations in math equations. It stands for, “Parentheses, Exponents, Multiplication, Division, Addition, Subtraction.”

You recall these things because they work.

Would you know how to use similar techniques to memorize the structure of a Benzene ring or the dates and locations of major WWII battles or the Greek word for ‘poach’?

Could you memorize those things on the fly? While you’re taking your notes during class?

It’s fairly easy once you know some key methods. For instance…

The key word method is one strategy most of us never learned in school.

because this is arguably the most effective and versatile memory method of them all. It’s ridiculously powerful.

I used a variation of this technique my first semester in grad school to memorize the bones of the human skull. But not JUST the bones…

For our first exam in Human Osteology, not only did we need to be able to identify all 23 cranial bones (ethmoid, sphenoid, vomer, zygomatic, occipital, parietal, blah blah blah), we also had to name all the bones that each of those articulated with.

That’s a LOT of detailed memorizing.

Now, I have been known to forget my own birthday, names of current roommates, and where I was when I found out JFK was shot (I was still a gleam in my daddy’s eye, if you’re wondering). But I just made a 100 with 30 minutes of studying.

Talking with my classmates after the exam, I found that no one else had studied less than four hours. Most had studied around 8 to 10 hours and made 70s or low 80s.

Wow! I was hooked.

The technique isn’t difficult (although it does take some practice), and you can use it to memorize all sorts of things. That can save you HOURS a week.

Here’s a quick run down of how to use the keyword method of mnemonics.

Yes, it does take longer to come up with the key words and come up with the story than to go over it in your notes and hope it sinks in. BUT, you won’t have to review it fifty times and still not be able to recall it perfectly on the test two weeks later.

Remember my Osteology test? Took me thirty minutes–even with my embarrassingly shoddy memory.

Try it. It works!

You can memorize just about anything quickly and efficiently. I’ve used this and other methods to memorize–or help others memorize–Biblical Greek, biochem, GRE and SAT vocabulary, Pi to 200 digits, Spanish vocab, credit card numbers, geography, history, you name it.

I’ve taught the method to first graders. I’ve taught it to 70-year-olds. It works.

Get my ebook, Best Grades Ever, if you’d like to learn more ways to supercharge your memory. You can also find more detail and examples in The Brain Book, by Peter Russell.